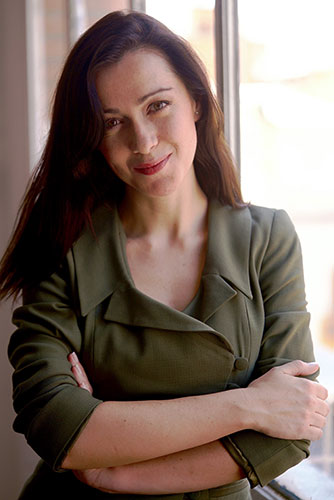 New version of Dytective.org to screen and support Dyslexia.

Change Dyslexia integrates in Dytective our reseach results to overcome the three barriers of dyslexia worldwide: the fact that dyslexia is a “hidden disorder” and it is under-diagnosed, most people do not know that they have dyslexia; the reading and writing difficulties derived from dyslexia; and socioeconomic barriers.

Dytective is a social and scientific tool that includes, 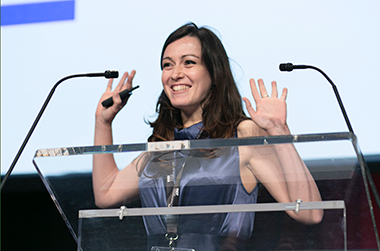 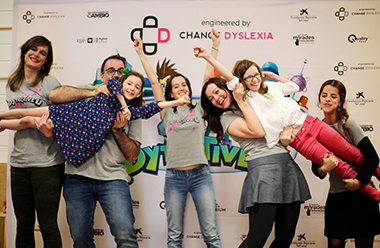 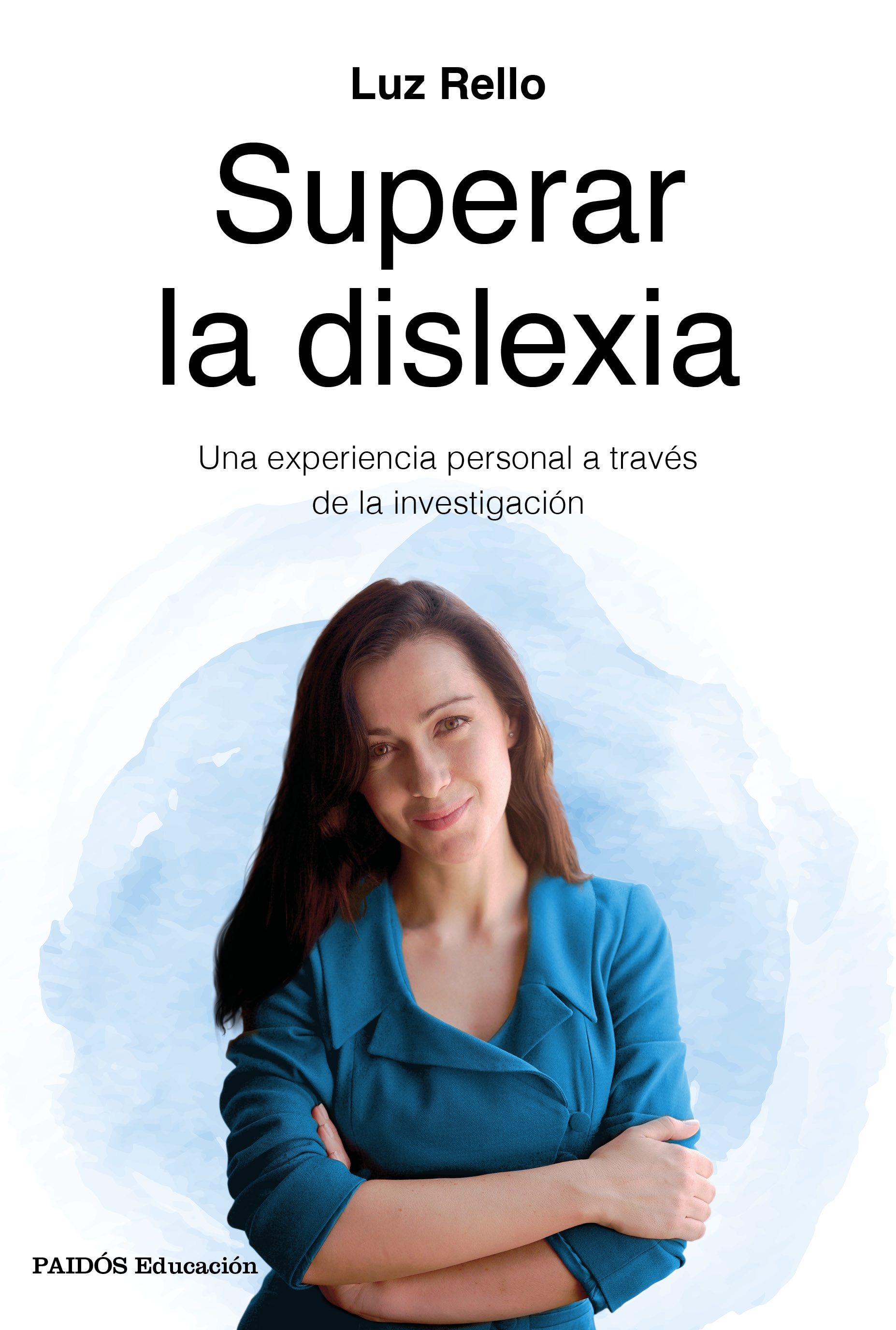 I am co-author of one filed patent, one book in Spanish (two editions), 9 indexed journal papers, 34 conference papers, two book chapters, and co-author of 46 other publications. According to Google Scholar there are approximately 1,000 citations to my work with an h-index of 18. See my Google Scholar profile in https://goo.gl/gmgEDe.

Currently, I am working on a book on dyslexia and the research behind our tools, to be published in 2th October 2018 by Planeta Group (Paidós Educación), the main publisher company in Spain and Hispanic America.